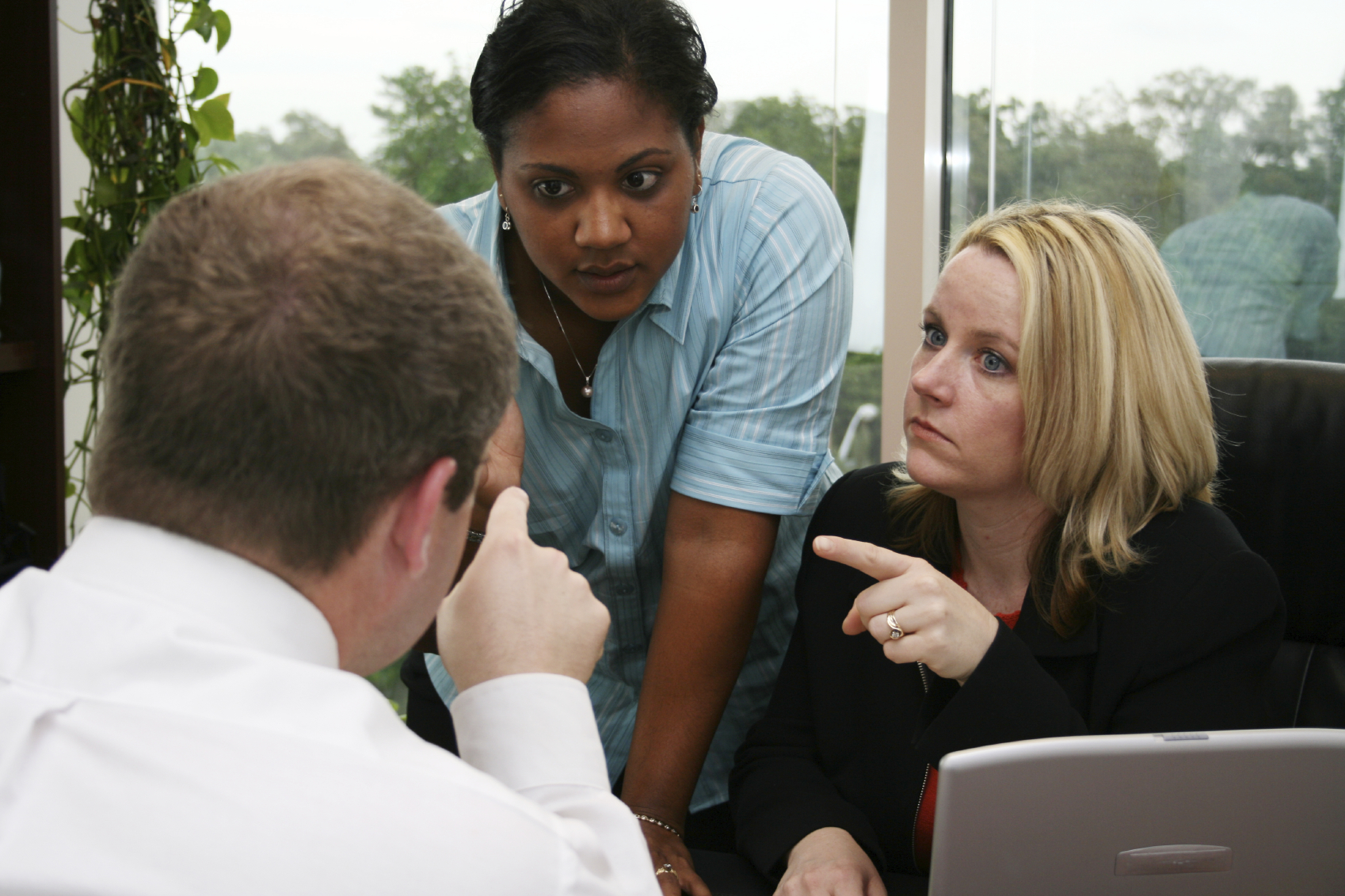 Ok, last time I checked, the loss of common sense was not a Covid symptom. So having that as a base understanding, try and explain a simple concept to me.

It has been a brutal year of adjustments, pivots and directional adjustments. Most likely, you have lost more hair and sleep in one year than most lose in a full season of watching your favorite NFL Team. Yet somehow you have kept your agency open, operating, even eking out a small but well-deserved profit. Good On You!

So, with that small profit now sitting in your rainy-day operating account, understanding you just worked hard to get it…why are you so willing to turn right back around and give it away for silly, no future “grow the business” reasons?

But that’s exactly what happens with administrative fines when licensing and appointments are not done correctly AND maintained with State Licensing Regulators. 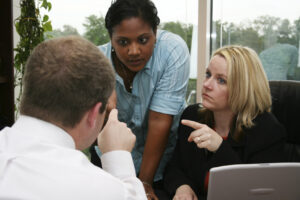 Designed as a simple tool to identify, query and list the most common areas of administrative faux pas for immediate update, Audit presents a proactive strategy for warding off self-inflicted fines. With an ability to look for identifiable missteps, CEOUM Audit delivers on such oversights as:

With all of that in mind, how important could tidying these things be? After all, when there are so many agencies in any given State, who would notice? Well how about these guys who wish they could do a few things differently:

Being swamped with work and stress due to Covid is well documented. The death of common sense is not…especially when something as little as $500 can protect you. Protection against future accidents…sounds a lot like the very basis of what insurance is supposed to do.

If your insurance agency is concerned about reducing its risk for fees related to audits, then we encourage you to schedule a complimentary demo of COEUM audit today! 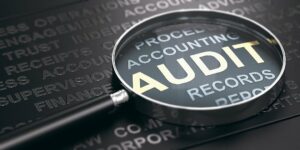 Simple question…If you could pay $1,000 and turn it into a $25,000 savings, would you? Of course you would…and that’s exactly what a recent Michigan Independent Insurance Agency choose to do. Let me explain. Having grown from a small Agency 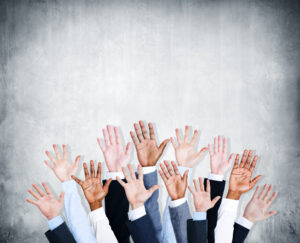 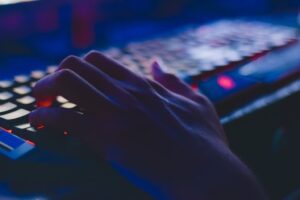 In days of yesteryear, keeping track of corporate knowledge information was easy. It was always in one of two places…third filing cabinet on the right in the “file room”, or wherever Agnes – Corporate Keeper of all Knowledge told you